Abuja—The Niger Delta Nonviolence Agitators Forum (NDNAF), has commended the Minister of State for Petroleum Resources, Chief Timipre Sylva for what they described as his patriotic and sacrificial zeal in service to Nigeria.

They eulogised Sylva for his steadfastness in salvaging the economy of the country when the Movement for the Emancipation of the Niger Delta (MEND) grounded crude oil production in the country.

In a statement by its National Chairman, Comrade Wisdom Oniekpar Ikuli congratulating the minister on his conferment of Commander of the Niger (CON) national honour, they said Sylva was the only Governor in the Niger Delta that decided to proffer a solution to the challenge that was like a hydra-headed monster.

The statement reads in part, “Sylva left the comfort of the Creek Haven Government House and moved from one militant camp to the other in the creek. He never limited his engagements to Bayelsa State, rather he reached out to agitators in Ondo, Delta, Edo, Rivers, Cross River and Akwa Ibom States.

“Sylva was mocked by his colleagues and other critical stakeholders because they felt he was pursuing the impossible. But in the end, he was able to persuade the agitators to embrace peace and dialogue with the Federal Government.

“His immeasurable and invaluable sacrifices finally resulted in the Presidential Amnesty Programme that was proclaimed by President Umaru Musa Yar’Adua.
Read also: US returns 31 looted Benin Bronzes, Gemany, others to return over 1130
“The timely intervention of Sylva salvaged the Nigerian Economy from imminent collapse. That effort led to full crude oil production and Nigeria was able to meet her OPEC production quota.”

Ikuli stated that as Minister of State for Petroleum Resources, Sylva through the recently awarded Pipeline Surveillance Contract handled by High Chief Government Ekpemupolo alias Tompolo and others has helped to unravel large quantities of crude oil that are stolen daily.

According to the group, the ongoing operation will minimize crude oil theft and on the other hand maximize production that will meet OPEC QUOTA.

“Strangely, Sylva does not make noise about his invaluable sacrifices. He is one Nigerian that believes that the interest of the country should supersede personal interest at all times,” he said. 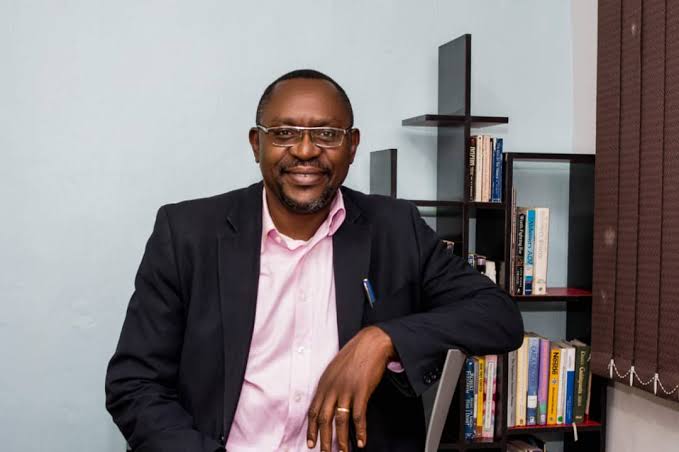