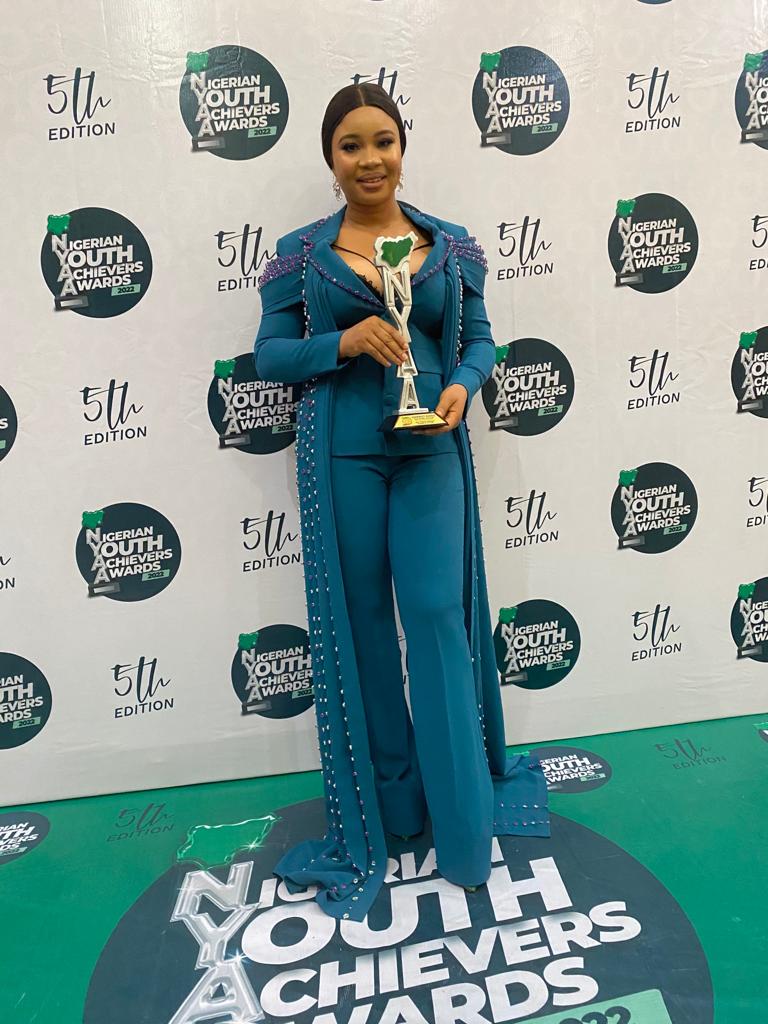 Lagos—Popular fashion/beauty entrepreneur and CEO of Finiee Couture, Harriet Edide, has been awarded as the “Best Female Fashion Designer of the Year” at the Nigerian Youth Achievers Awards 2022.

Mangrovepen.ng gathered that the event took place on Sunday at the Lagos Oriental Hotel in Victoria Island, Lagos State. 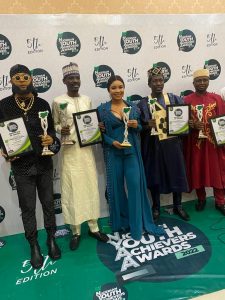 Speaking to our reporter via telephone, shortly after the programme, the elated Harriet thanked organizers of the annual awards, stating that she feels privileged to be honoured with the award.

Read also: Don’t go into business because you want to be called a CEO, says ex-beauty queen turned fashion entrepreneur

According to her, “I don’t just see this as an award but as a challenge, because to whom much is given, much is expected. 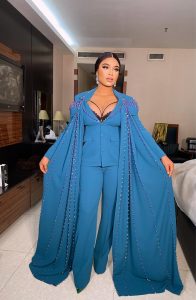 Harriet, a former Miss Niger Delta averred that “Nigeria, Africa, and Global fashion are yet to see anything from myself and my team, as a stakeholder in the industry who wants to create a great impact in the industry, the economy, and also Nigeria’s Fashion identity.

“I intend to create a revolution with my brand, in place of employment for the fast teeming population of Africa, people’s perspective about fashion designing, the respect on tailors/fashion designers in the view of occupation, creating a team of fashion designers that are globally acceptable.

“As much as I see this award as a pat on the back for my effort so far, I also see that much is expected of me and the world is waiting to host what I have to offer. Thank you.”

The ex-beauty queen dedicated her award to fans and clients who have trusted her leadership and organization for years now.

She thanked them for their support and trust while restating that “your style will always remain our pride.” 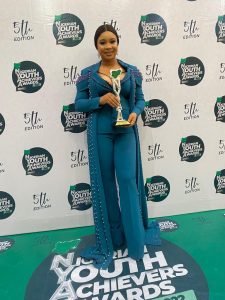 The entrepreneur who is also into fishery and crop production equally advised upcoming fashion designers to see fashion designing as a lifelong career.

Her words, “You must have a big plan, you must not do it not just for passion and fun but a vision that others can buy into because you can not do it alone.

“You must ensure you structure your fashion business into an oganization and as well ride on the shoulder of technology.”

Wedding is not expensive, says newly-wed, as he shares details of private wedding 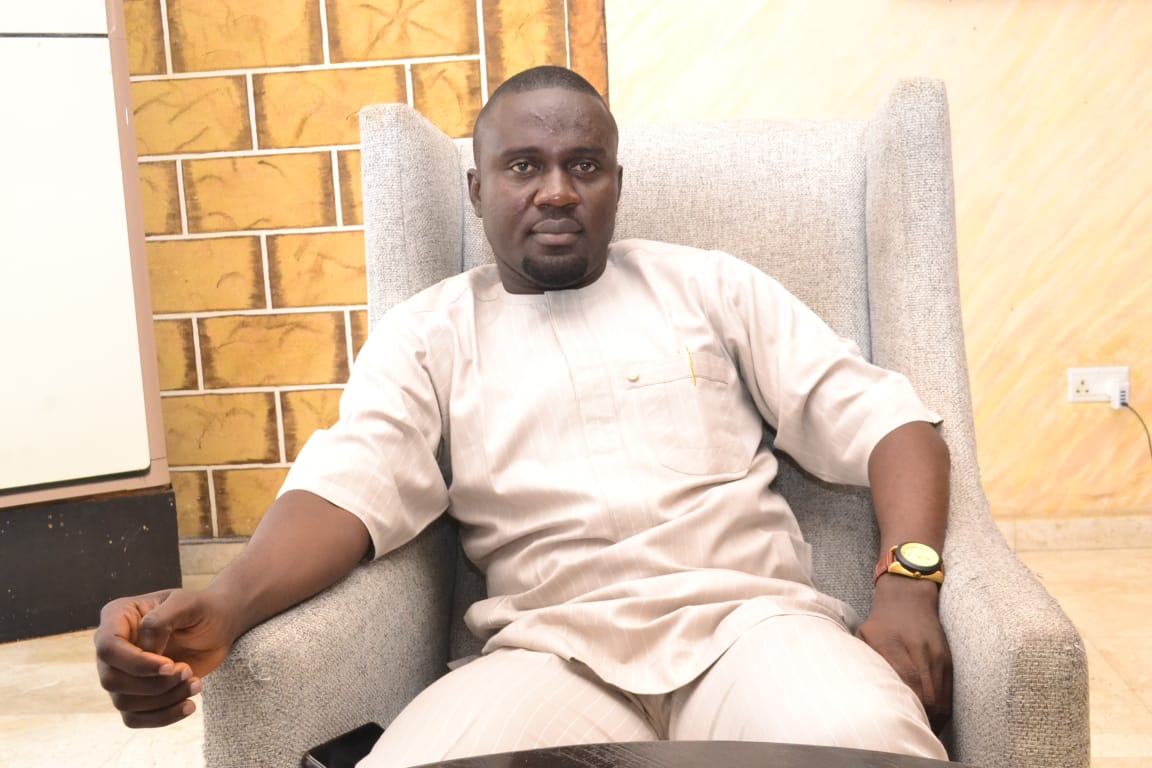 Abuja—A media expert, Mr. Sam Dogitimi has called on the Senator Douye Diri-led Bayelsa state government to set up a rehabilitation center for drug addicts in each of the eight Local Government Areas in the state to drastically reduce the impact of hard drugs on youths.

In a Facebook post on Thursday, Sam lamented the prevalence of illicit substance abuse in the state, insisting that the ugly trend can be minimized if and only when people begin to see it as a societal problem.

Narrating his struggles with smoking and binge drinking in the past, the publisher of mangrovepen.ng expressed that he may have forayed into substance taking if not for God’s intervention in his life.

The Abuja-based media entrepreneur observed that nowadays girls have become bigger drug users than their male counterparts, urging people to speak up against the menace.

He equally called out those dealing in the sale of hard drugs and advised them to stop the illegal business, saying they cannot be destroying lives to make money.

The post reads in part: “I told myself I won’t smoke or drink again in my life. But two weeks after leaving the town, I was inside the club, drinking spirits and smoking cigarettes.

“It took me another year to stop cigarettes. Who knows if I would have graduated into taking cocaine, heroin, etcetera if God had not rescued me from the habit?

“So many people have gone mad smoking weed, skunk, cocaine, and other hard substances. So many people spend all their income and investments to satisfy the urge.

“So many fine boys and fine girls are now looking funny due to excessive intake of hard substances.

“I think the state government needs to provide, equip and fund rehabilitation centers across the eight LGAs, particularly in the council headquarters.

“Perhaps we should also start talking to our loved ones who can’t control their urge any longer for their own interest and ours too, as their addiction also affects us, directly and indirectly. I am pleading for us to do whatever we can to help reduce the negative trend in our communities.

“It appears some young girls are now doing drugs more than even their male counterparts and this disturbs me a lot. Let us not be quiet and allow our future mothers, fathers, and leaders to destroy themselves.

“It is my plea that, in doing the above, we must also commit to not condemn any drug user as most of the substances are highly addictive and it is beyond them to stop, hence the call for rehabs that will do their work perfectly.” 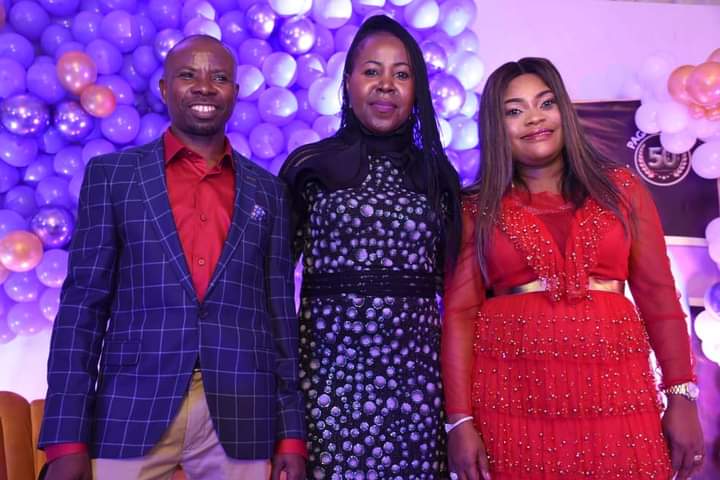 Sylva who was represented at the event by the Senator representing Bayelsa East, Biobarakuma Degi-Eremienyo, applauded Paga’s cardinal virtues of patience, utility and honesty.

In a statement by his Special Assistant on Media and Public Affairs, Julius Bokoru, the Minister while congratulating the celebrant and his family averred that “there is quality in Paga’s 50 years and I am very happy to be here.

“Sylva appreciates you, he is happy with you, he is proud of you, you are indispensable. God will continue to show you His love, peace, fulfilment and longevity.”

On her part, wife of the Minister and former First Lady of Bayelsa State, Alanyingi Sylva, described the celebrant as a loving brother from another mother.

“My marriage is what it is today thanks to Paga.  He is an integral part of my home, he is a blessing to me and I want to thank him for this,” she said.

Guests at the event were thrilled to serenading songs from Singing Bird Agala and Diteh. Popular entertainer, Senibo and Kalai-tam Hamilton anchored the event as MCs while Pastor Ogo Uzodike, SA protocol to the Minister closed the event with a toast.

You can’t claim paternity of a child you abandoned, lady tells Ijaw men 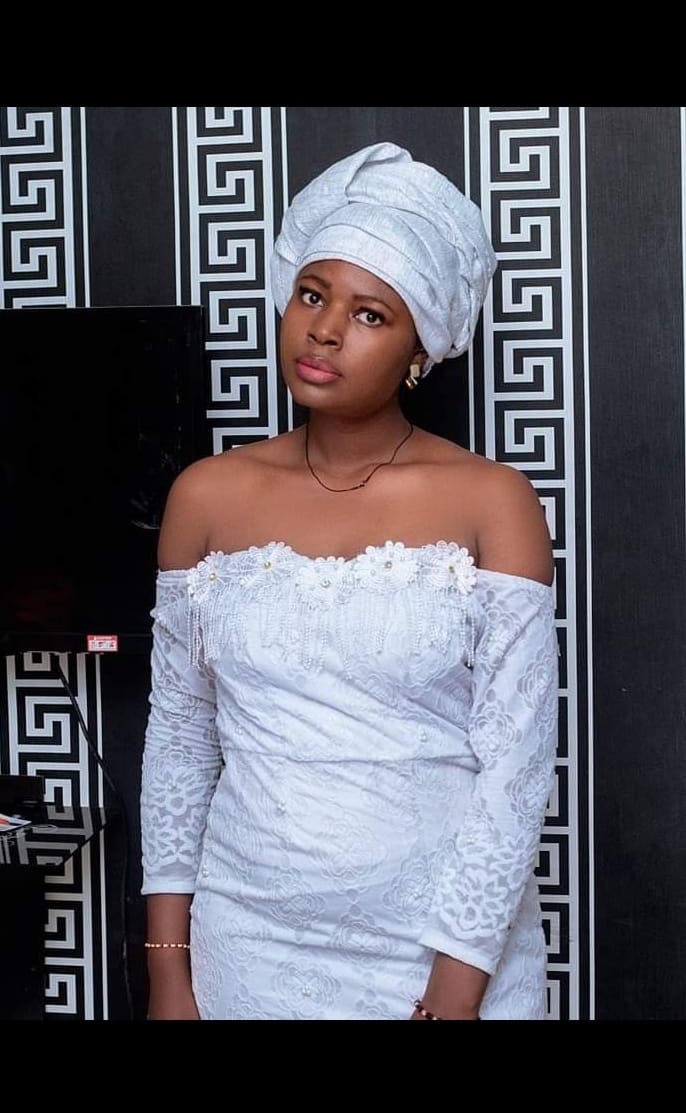 Brass—A businesswoman, Ms. Doris Dibite has condemned the attitude of some men who jettison their role as fathers in the lives of their children.

Doris who hails from Brass Local Government Area of Bayelsa State insisted that some Ijaw men after impregnating a lady, abandon her to cater for the child alone.

In an interview with our reporter, Doris revealed that she was a victim of such circumstances as a child and questioned why some men would want to claim the paternity of a child they abandoned.

“It is sad that a man will impregnate a woman and abandon her with the child.

“After the woman suffers for years with the child and the child becomes rich or is about to get married the father will now come to claim the child.

“How can you claim a child that you didn’t contribute anything towards her upbringing,” she asked.

Doris suggested that “we should adopt the tradition of the Igbos whereby if a man abandons a child with the mother and the mother gets married to another man, the stepdad automatically becomes the father of the child.

“The child will bear his name and not your name or if the woman doesn’t want to get married, the child will answer her father’s name.”