Yenagoa—The Bayelsa State Government on Friday commenced the payment of Christmas bonuses to civil servants in the State, Mangrovepen.ng has gathered.

It would be recalled there were insinuations during the yuletide that the state government will pay Christmas bonuses to civil servants.

“What a miraculous governor we have. 13th-month salary loading. Be expectant, we are in electioneering season. Pray for more manners.”

Another Bayelsan who goes by the name Godwin Mathias also wrote that “Governor Douye Diri pays Christmas bonus to civil servants. He pays the highest amount of Christmas bonus in the history of Bayelsa State.”

Also, a social media aide to the Governor, Queen Reigneth Favour, described the payment as a huge relief to workers in the state.

According to her, “Bayelsa workers receive Christmas bonus alert this night. A huge relief after the Christmas spending.”

However, a member of the All Progressives Congress (APC), Ebi Dressman in a post on Facebook asserted that “instead of me to commend Governor Diri on the payment of civil servants salaries and bonuses, I will commend him for projects execution.

“For Christ sake, civil servants worked for the money. It was not freely given to them,” he opined.

On her part, Hon. Helen Bob, who is a chieftain of the opposition party, thanked Diri but inquired to know if the “13th month will not be deducted from my January salary because e don go tay tay tay oh and I don thank you from my heart oh and God has accepted the appreciation that have been rendered with a heart of gratitude and no reversal can be made (sic).” 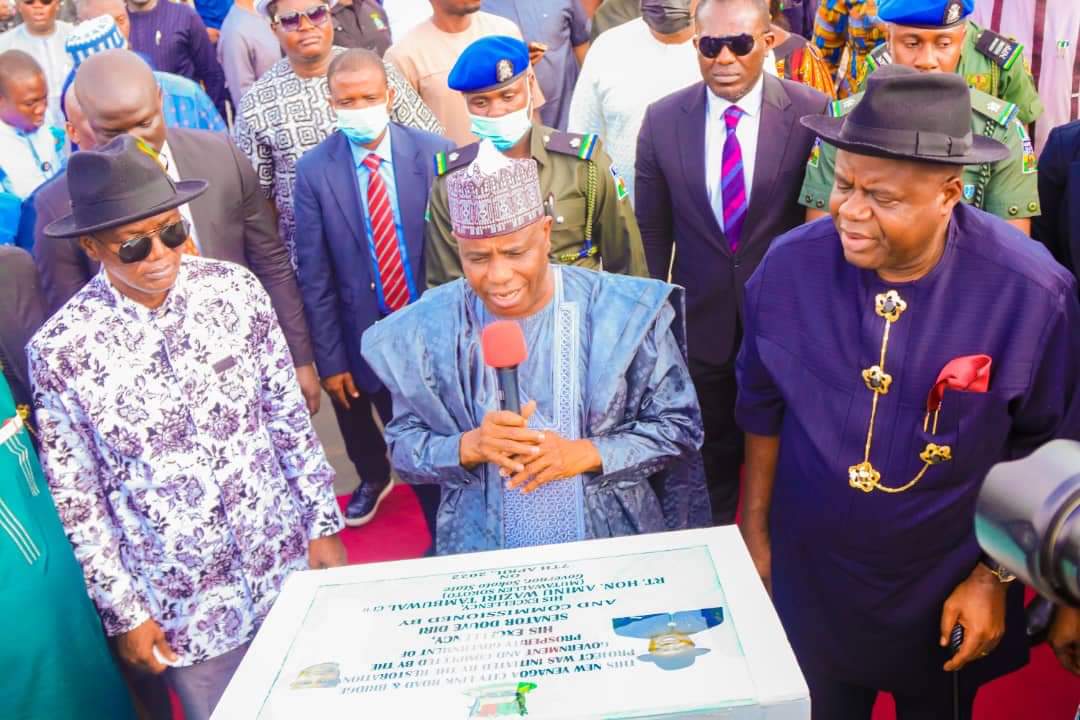 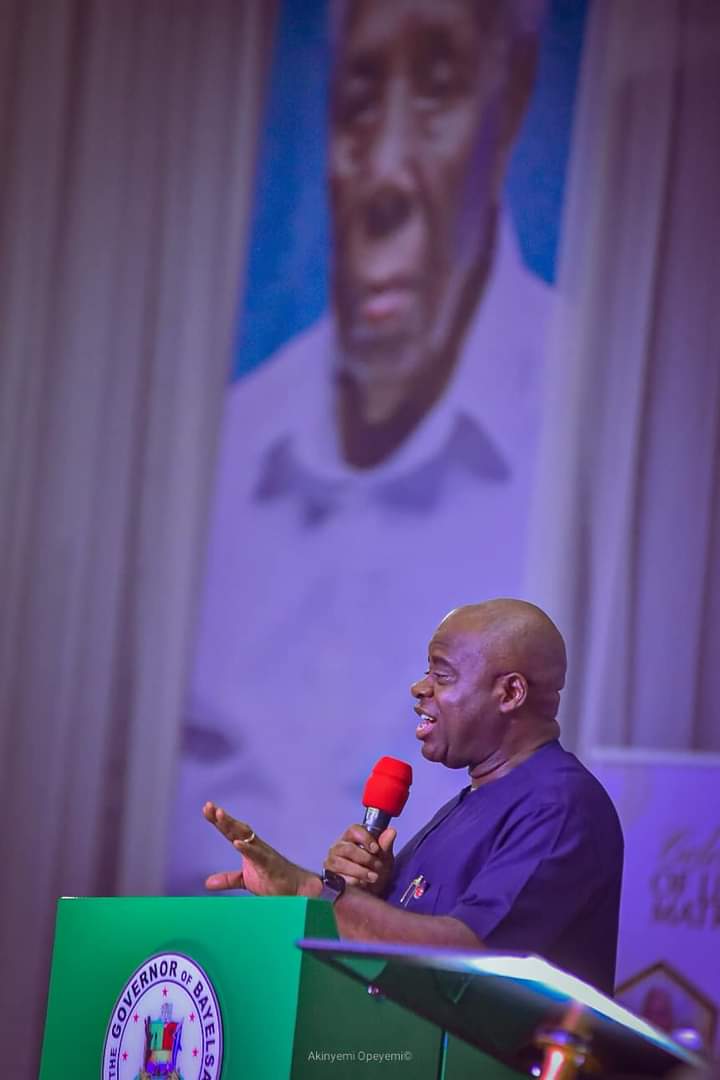