Uyo—Former President Goodluck Jonathan has expressed concern over the negative energy being generated by the political class in the build-up to the 2023 general elections across the country.

The former president, who was present with his wife, Patience, said politics should not be used as an avenue to commit a crime and urged security agencies not to spare offenders.

He said, “I am a bit worried by the negative energy generated ahead of the 2023 elections. We have noticed a level of bitterness in our politics that does not bring development, and I plead with politicians to realise that politics is about marketing your ideas. Politics is not about fighting, insulting, or abusing.

“We have been reading in the newspapers and on social media about how billboards of presidential candidates, and governorship candidates are pulled down by hoodlums, but sometimes they say some governments even support those kinds of things.

“I believe anybody who commits a crime should not be covered under politics. Arson is arson and is never status-bound, so somebody who commits a crime, like burning houses or killing people, must keep a record, and whatever the investigation reveals, such people should be prosecuted; that is the only way people would stop doing this.”

Jonathan, who described the bridge as one of the longest in West Africa, commended Governor Udom Emmanuel for his developmental achievements, saying his administration has good intentions for the people of the state.

Udom, on his part, said he has satisfied his conscience with his achievements across the state, adding that despite criticisms and the falsehoods peddled against his government, he has tried not to be distracted.

He commended the community for supporting the construction of the project, saying the project confirms his promise to open up the riverine areas. 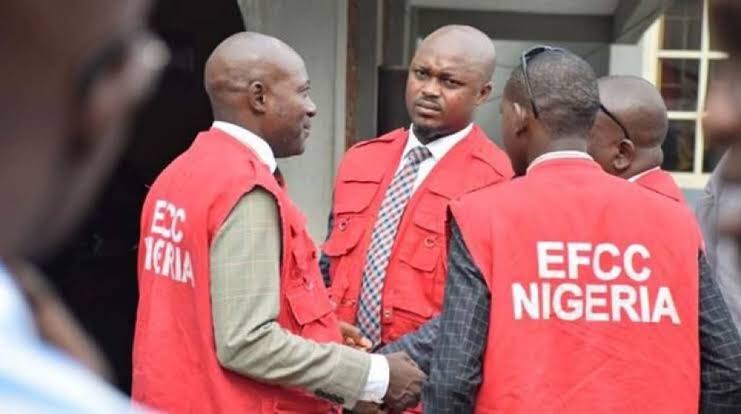 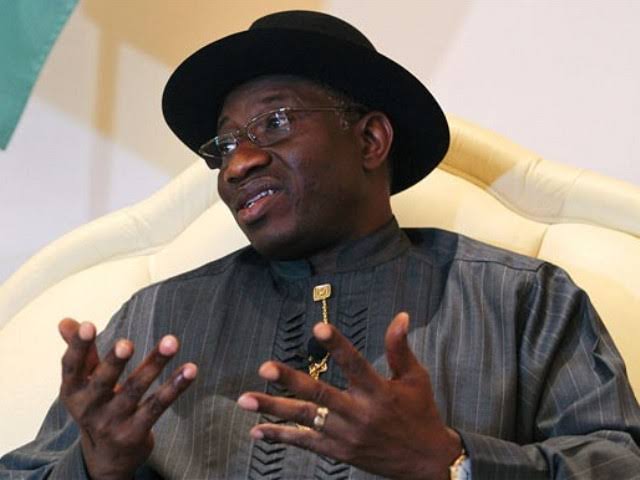