Port Harcourt—Rivers State governor, Nyesom Wike, has advised the new board of the Niger Delta Development Commission (NDDC) not to give projects to portfolio or political contractors, but to competent ones who will stick to delivering quality and enduring work.

ChannelsTV reports that Wike gave the advice when the new Chairman of the NDDC board, Mrs. Lauretta Onochie, led other members of the board on a courtesy visit to him at Government House, Port Harcourt on Friday, according to a statement by the governor’s Special Adviser on Media, Kelvin Ebiri.

“If I didn’t use Julius Berger and had used these political contractors, you won’t have seen anything here. Of course, you know how expensive Julius Berger is. From 2019 till now, we have done 12 flyovers by Julius Berger. You know how much we are talking about and you can replicate that. Even though they are expensive, you’ll see the value,” Wike said.

While further advising the NDDC new Board Chairman to do things differently, Wike said such difference should be the adoption of a regional development approach that will strictly commit to the holistic development of Niger Delta States.

“I read what you said that things will be done differently. I want to believe that you’re sincere,” the governor said. “Sometimes, I feel ashamed of where I come from. We talk about underdevelopment, but look at the amount of money that has passed through NDDC, then look at the projects on the ground.”

In her address, Onochie said they visited to formally introduced themselves to Wike as the governor of their landlord state (NDDC headquarters is located in Rivers).

Mrs Onochie noted the remarkable quality of infrastructure delivered by the administration of Governor Wike that has transformed the entire landscape of Rivers State.

“But, I have come back now and I cannot believe my eyes. I can’t recognise it anywhere else. The development that has taken place in Port Harcourt, let me speak about the one I have seen, is amazing and it’s brilliant. And I want to thank you.”

She said they came to ask for guidance and seek his advice on how best the new board could break away from the provision of poor services and projects known of NDDC and replicate his quality project-delivering mantra across the region.

“We are here to ask for your guidance. You have said and known, and you have spoken about the poor services that NDDC has been known for. Trillions of Naira have been pumped into this commission and we have little or nothing to show for it. We are here now, very determined to do things differently,” Onochie added. 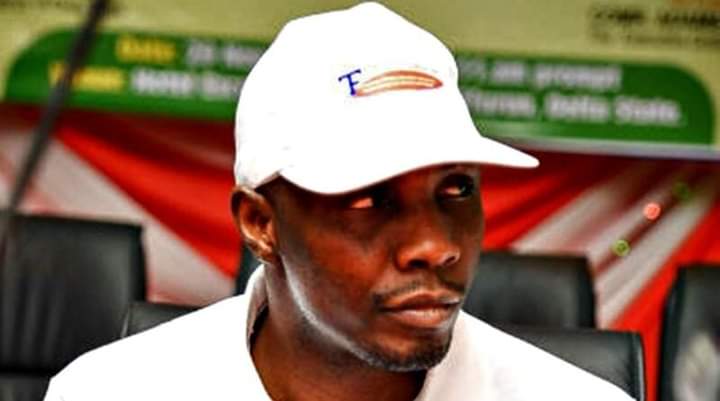 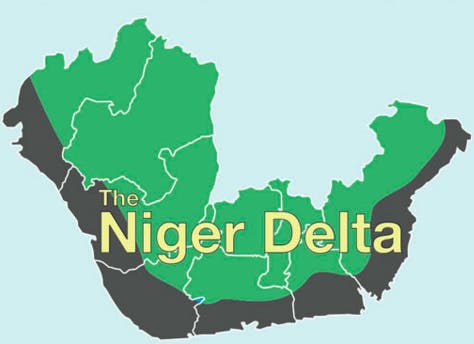 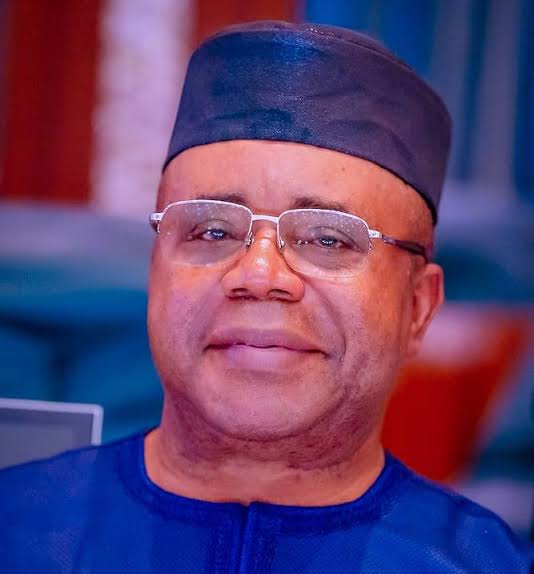 Make a difference in Niger Delta, Minister charges NDDC Board